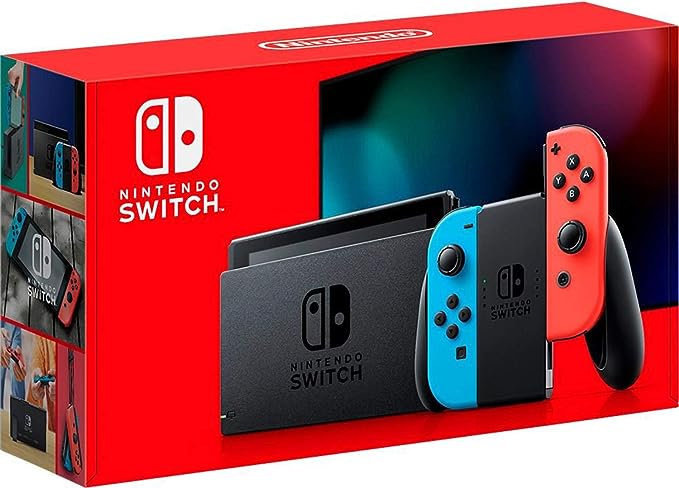 Here’s a screenshot from the game on Wii U https://et.electronics-review.shop/ad/nintendo-switch-with-gray-controllers/
I know the NES Classic and Wii U versions sold pretty well, but I hope a Switch edition was ever produced. On a side note, I’d like to say I have never played such a wonderful Nintendo games as Kingdom Hearts, so I’m glad it was made as of now.

A few more screenshots of the game, from the first-ever Wii U video on Xbox One: