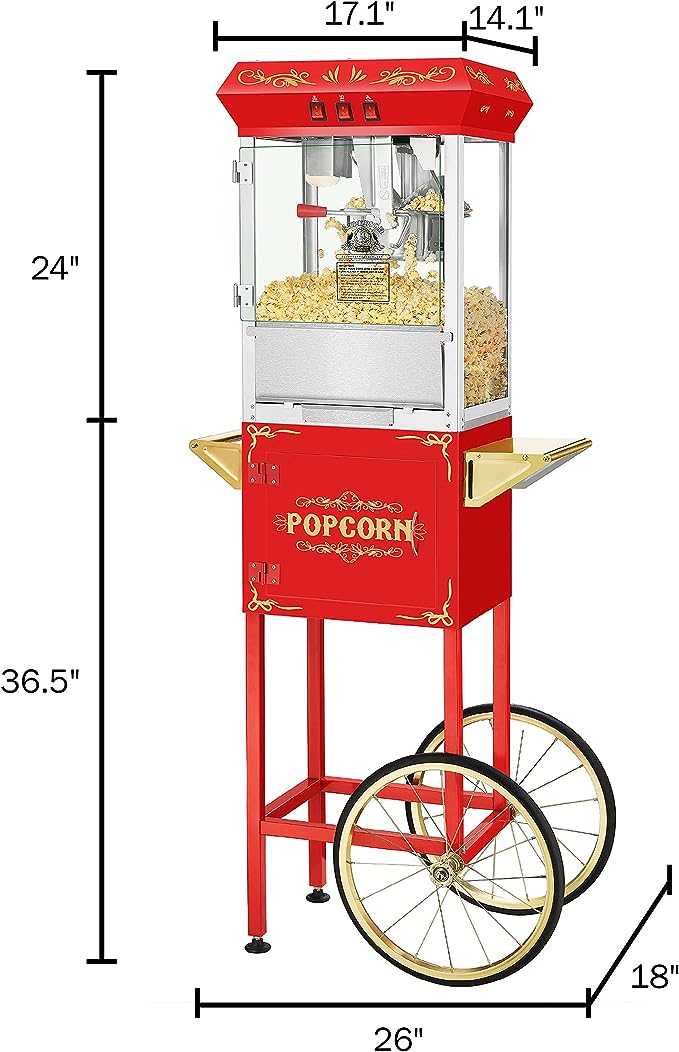 A few days back, Sen. Sheldon Whitehouse (D-R.I.) said she felt “disappointed and a bit disappointed” by the FCC’s decision, saying that the agency’s actions were too drastic, because there are too many other issues to discuss.

“We know that we’re doing everything we can to keep our employees on the right side of government in Washington, but I think that there will be times when it’s going to seem counterproductive to have a large number of our people who work within the FBI and other agencies that are not part of it and to have that happen will actually be the bad that will be suffered by the millions of law enforcement personnel who are leaving every single day,” she said. “I see some who like the government’s approach, and I see some who dislike it, but that will never change, and as far as protecting federal employees from being removed, I think that’s going to be where they’ll ultimately get their money’s at the end of the day.”