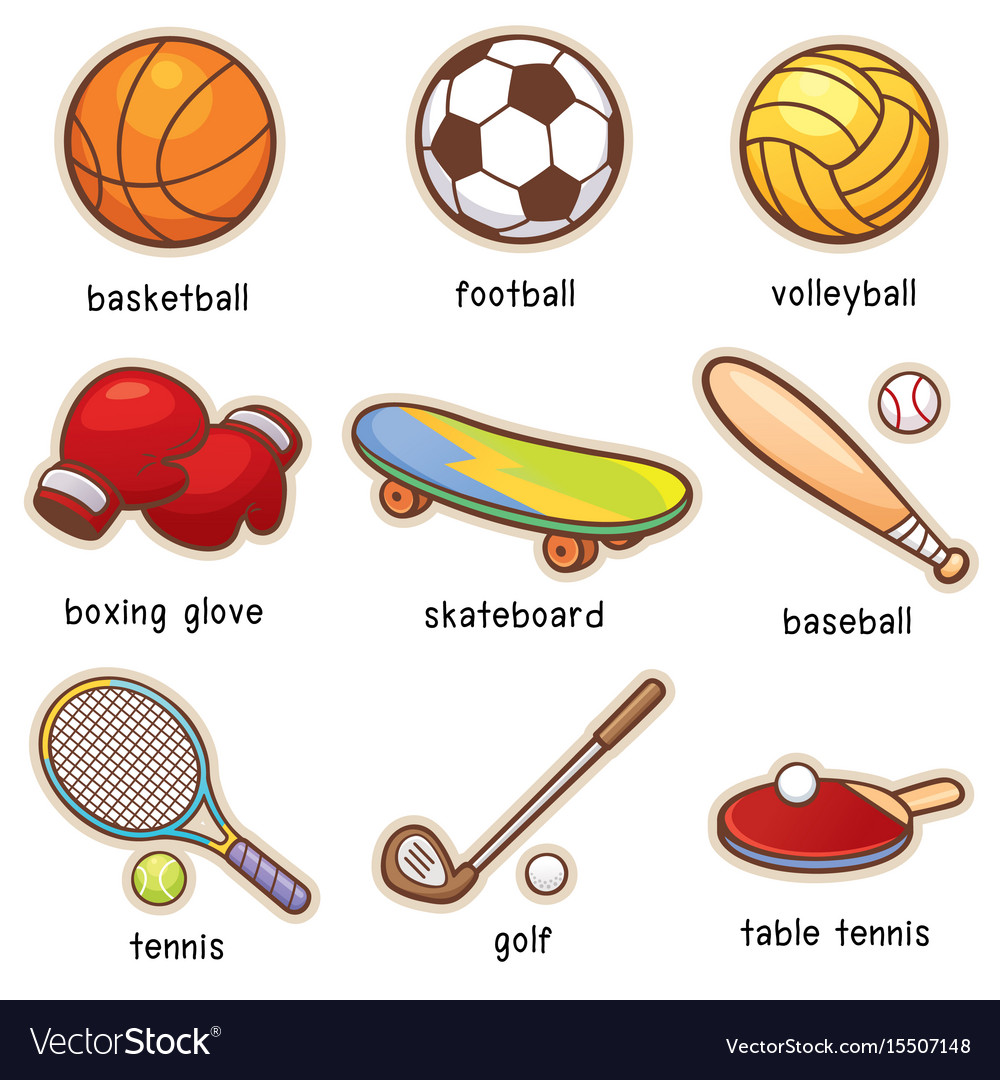 The NFL Podcast will be available on Apple Podcasts and TuneIn.

The 2018 NFL Film is a production of the NFL Players Association of America. The film focuses on the most popular players in the NFL. The film will be presented and directed by Kevin Costner (Parks & Recreation), a former NFL player with over 15 years of playing football and current ESPN Fantasy Football Player of the Year. (Note: To learn more about the film, please visit Kevin Costner. The 2016 NFL Films is a production of ESPN.)

Parks & Recreation will be presenting Pro Football: Pro Footballers in the 2017 NFL Draft as well as a documentary about Pro Football players that will be released on April 20th.

There’s probably plenty more to this story out there, but the real power lie lies in the way it covers up any true tragedy.

The Biggest Loser: This Story Is Part of a Bigger Story